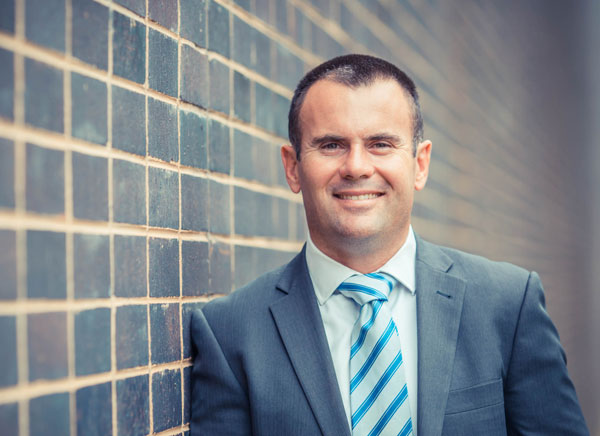 Angus Macleod attended the University of Western Sydney Hawkesbury where he obtained a Bachelor of Commerce majoring in Property Economics.

He began his career with Raine and Horne Commercial in 1999, where he was the Manager of their Commercial Division. His next move was then on to Darwin in 2002, to take up a position as a property Valuer with one of Australia's most respected valuation firms, Herron Todd White. In 2004, Angus then moved to Wagga Wagga to work as the Branch Manager at Herron Todd White and conducted valuations of both residential and rural property.

The position of National Sales Manager became available at DMS Davlan in 2007 which was to oversee property sales across the country and was also the chief auctioneer for Southern Australia.

He has been an auctioneer for over 15 years, conducting auctions of not only property but also plant, machinery and livestock. In 2008 he won the REINSW Novice Auctioneering Title. In 2013 he was awarded the outstanding accolade of runner-up at the REINSW Senior Auctioneering Championships. 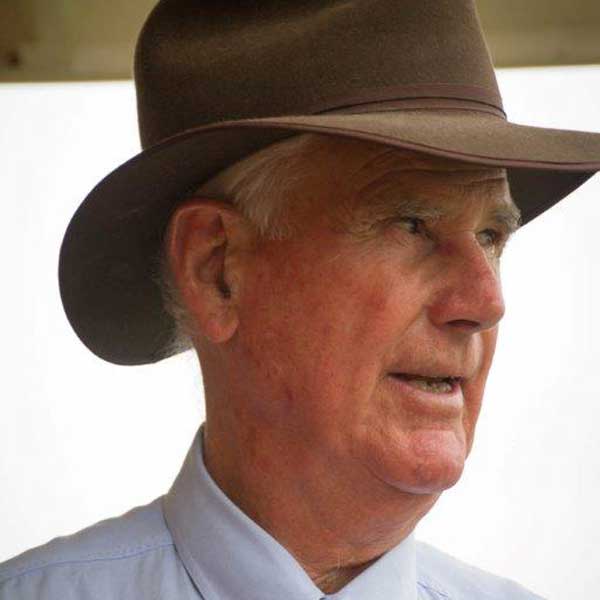 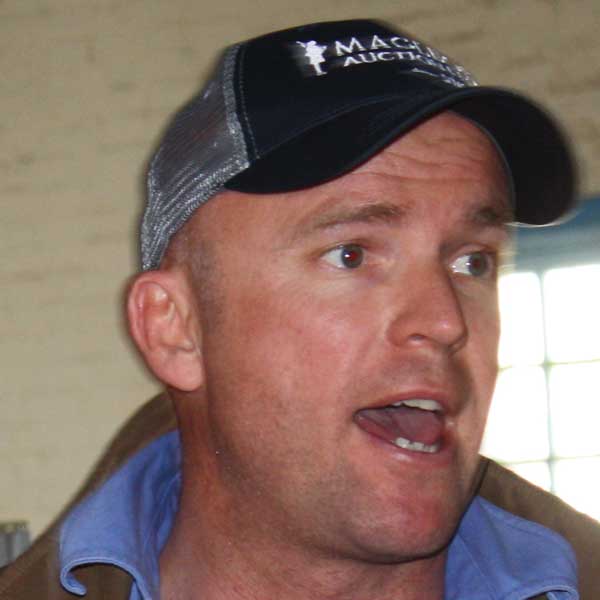 Auctioneering has been in the Macleod family for at least 110 years with Donald Macleod; the great grandfather of current principal Angus Macleod; owning and operating a stock and station agency in the Riverina township of Narrandera. Donald was a renown auctioneer in the area and was regarded as one of the premier auctioneers in not only livestock but also property and chattels.

Auctioneering did skip a generation with his son Arch Macleod being a successful pastoralist and later advising to AML and F, which was one of the prominent livestock agencys which was later taken over by Elders. Arch's son Ian was to join the ranks of AML and F in the early 60's after having jackarooed in the Hay area and then the sale of there Kyeton property.

Ian was new to the agency game and after being thrown the gavel one day at the yards after a colleague didn't show started the Macleod legacy of selling again. Ian became one of the premier auctioneers in the Riverina after having spent time in Narrandera, Hamilton, Shepparton and later settling in Hay where large sheep numbers and large sheep sales were quite common.

Auctioneering did not stop at livestock with Ian also conducting many clearing sales and property auctions of large pastoral properties in the area. This was the introduction that gave Angus the passion for selling starting off as running the record sheets to selling his first bucket of bolts. It did not stop there as Angus' younger brother Hugh also was exposed to the thrill of auctioneering and they both learnt there trade under there fathers tutelage.

From this the company Macleod Auctioneers was formed to provide services in the auctioneering industry to many clients with the experience spanning across many decades and also facets with Ian having been in the agency game for over 50 years, Angus in the property industry for over 15 years and Hughs involvement in a wide range of industries from property through to building gives not only a broad range of experience but also knowledge.

With such a large range of areas covered there is nothing that we as auctioneers have not sold from oyster leases in the south through to water front property on the Sydney Harbour.

Knowing that you are using auctioneers that are awarded for their skills and coming from the experience that only time can give, puts you as the seller in the best position.

Remember if you are not using Macleod Auctioneers then we are both losing money!